A technology integration project that was recently completed in 8th grade Art was claymation stop motion videos. This is when you turn a succession of individual still images into a movie by stitching them together and playing them at high speed.

The students started off by looking at a variety of commercial stop motion projects, such as Kina Grannis’ music video, and then sketching out their own ideas on a storyboard. For this project their ideas had to be based around using clay models that could be moved a tiny bit at a time, as well as their own drawing skills and any other appropriate props such as cardboard and saran wrap for water.

We then discussed the workflow for creating these ideas into a finished movie, including setting up their workspace, using their MacBook cameras and Photo Booth to take the images and how much movement should be added with each new image (the focus here was getting the students to realize how many still images they would need to take even for just a 30-second film).

Once they had completed the filming we then looked at how to get the images into iMovie, how to remove the automatic Ken Burns effect that iMovie adds and changing the clip length for each image. They then added some basic editing options including titles, transitions and a background music track.

The final piece was then to present their finished movies to the entire Middle School during morning meeting, in the style of a film festival with an introduction from the makers and audience Q&A after the showing. 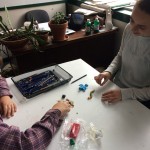 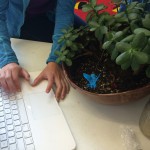 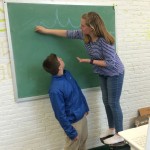 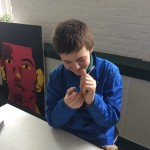 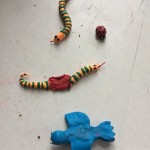 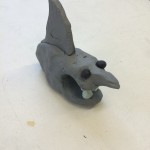 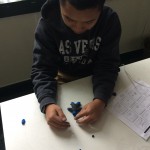 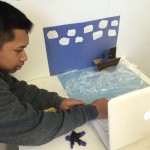 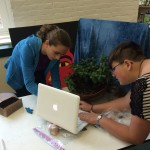