Freshmen Skills – Notability on the iPad

We compared and contrasted these three different methods and discussed where and when each approach could be used. The students were then shown how to import their paper notes into Notability using the iPad’s camera and how they could annotate and highlight over the top of them.

Next, we looked at some of the other objects and documents you can import into Notability, such as web clips for saving and annotating web pages and using the Open in.. shortcut to import PDFs from myHebron. We also connected our Google Drive accounts within Notability to make it fast and easy to import previously saved documents.

The idea behind the lesson was to show the students how they could create and collect all the different notes, handouts, pieces of paper and resources from their classes digitally within one app.

A few screenshots of Notability can be seen below: 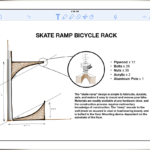 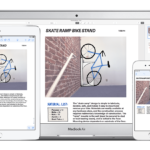