To learn about, and in celebration of, the Dia de los Muertos (Day of the Dead) festival, Ms. Hemmings’ Spanish 1 class recently completed a multimedia project based around the topic. This included creating 3D Sugar Skulls using the 3D printer, as well as audio and video recordings in Spanish and creating a presentation to packaging together everything they had learned.

Each student’s presentation had to include the following parts:

Students with iPads used the Camera, AudioCopy and Keynote apps to record, film and create their presentations and Middle School students on their Chromebooks used ClipChamp, TwistedWave and Google Slides.

A selection of screenshots and images from some of the students’ final presentations can be seen below: 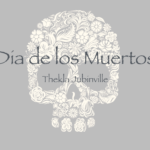 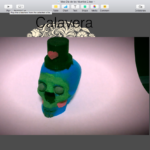 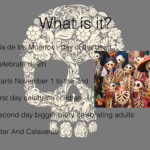 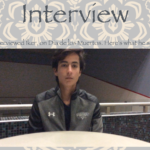 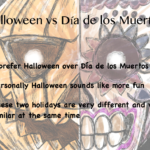 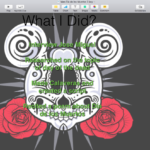 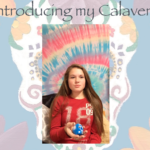 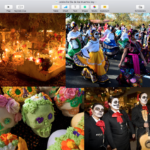