For the final part of the Conceptual Physics project based around car design, students had to prep their 3D printed cars for the test ramp and were then given three chances to record their fastest speed down the ramp (recorded with a radar sensor) and longest distance travelled off the ramp. Any car that did not make it down the ramp was disqualified for that turn.

Five students also timed the runs using the stopwatch app on their phones and recorded all the data for all groups into a Google Sheet for later analysis. Everything will then be put together in a written report, including reflections on their own design decisions during construction and testing.

Here are a few shots from the two classes and some close-ups of the different designs the students created using the 3D printer: 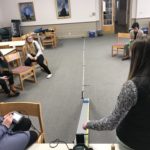 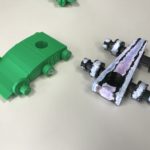 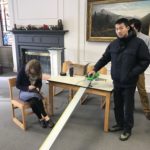 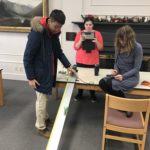 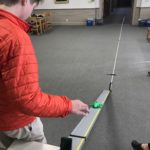 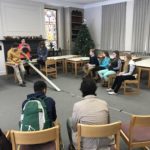 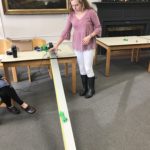 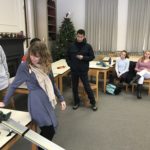 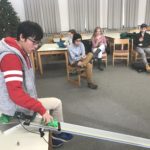 Here is a YouTube playlist of all the different cars heading down the testing ramp is embedded below:

And finally here is a YouTube playlist of some of the races in slow motion: